Like, you almost don't even want to breathe or sneeze because you're afraid of what might happen and you're just this huge ball of unhappiness and tension? You can't enjoy anything in the world and you can't concentrate?

How it actually feels on it's own is just like something is sliding along the sphincter. Not amazing, not horrible, not painful.

The first and only time I did it just felt awful, like I had to take a shit and I was doing everything I could to not shit on him. Afterward, it took days to poop normal again. 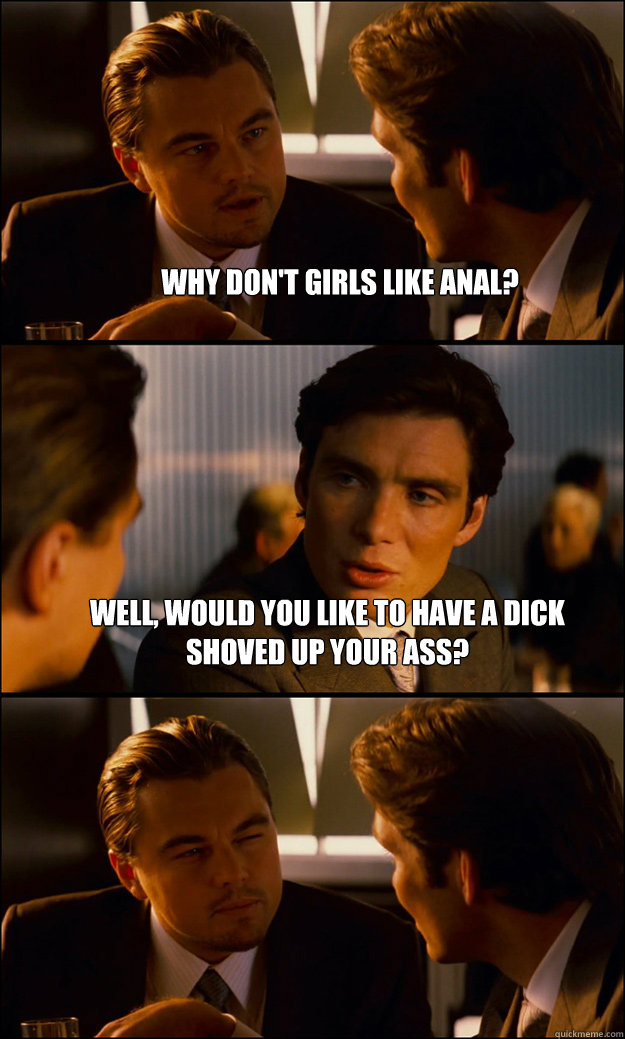 The second time, because we used lube, it felt less like a filing, but still like someone was trying to do something in there that probably shouldn't be done. I have friends who love the sensation of it, but for me it never feels like anything more than a horrible friction that needs to stop. It feels slippery and pressure on other parts of my body than if it were vaginal, but in a good way. What other so-called deviant things would I consent to in the name of love? But then something happened in my early thirties.

Was I dirty? Had I been dropped on my head as a child and this was the outcome of it, manifested decades later?

There are plenty of reasons a woman might feel guilty about enjoying it. She is simply making a decision for herself that she is interested in having better sex.